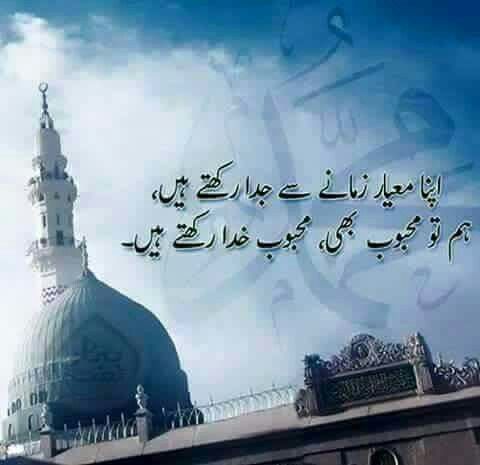 The Sarkar (peace be upon him) was coming between his companions and an orphan young man came to the service to complain. He said, O Prophet of Allah, I was building a wall around my garden of dates, that a tree of my neighbor’s palm was came in the middle a wall.

I asked my neighbour to leave his palm tree for me so I can straighten my wall’ he refused so I offered to buy that palm tree’ my neighbour From selling me a palm tree he has also refused about it.

The Sarkar of the Worlds (peace be upon him) called the neighbor of this young man.

The man refused in both conditions. The Prophet (peace and blessings of Allah be upon him) repeated his point again. The palm tree Sell to the young man and receive money, and you will also get a magnificent palm tree in Paradise whose shadow will last for a hundred years. Such is the offer of a tree in Paradise in exchange for a tree in this world. It was great.

All the companions in the assembly were stunned to hear it.

Everyone was thinking that how a person who owns such a magnificent tree in Paradise will be deprived of Paradise and go to Hell. But alas, the worldly possessions.

The greed and greed of goods came to an end, and the man refused to sell his palm tree. 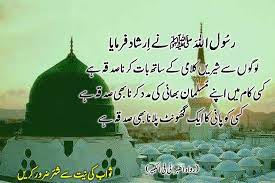 If I buy that tree and give it to this young man, will I get that tree of heaven?

The Prophet (Peace Be Upon Him) replied, “Yes, you will find that tree. “Abul-Dahdah turned to the man and asked him,”

Do you know my garden of dates?”

The man immediately replied, “Yes, why not?”

Who is the man in Madina who does not know the garden of six hundred dates of Abul-Dahdah?

A garden within which a building has been built. A well of sweet water in the garden and around the garden. Construction of a beautiful and distinctive wall is seen from a distance. All the merchants of Madinah are waiting to eat and buy the high quality dates of your garden.

Abul-Dahdah said when the man’s speech was complete, then do you sell one of your palm tree in exchange for my entire garden.

The man looked at the Sarkar of the two worlds (Peace Be Upon Him) uncertainly whether his mind believed that he would get the possession of the six hundred date garden of Abul-Dahdah in exchange for one date. The matter seemed to be beneficial in every respect. The Holy Prophet (peace be upon him) and the Companions in the Majlis testified and the matter was settled.

Abul-Dahdah happily saw the Holy Prophet (peace and blessings of Allah be upon him) and asked, “O Messenger of Allah, may Allah bless him and grant him peace, did one of my date trees ripen in Paradise?” 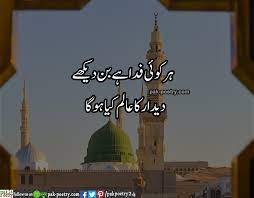 The Prophet (peace and blessings of Allah be upon him) said no.

Abul-Dahdah was surprised by the answer of the Prophet (peace and blessings of Allah be upon him). A tree in Paradise was to be given for a mere tree. You have given your whole garden. Allah, the Lord of Glory, is incomparable in His mercy. He has given you so many orchards of dates in Paradise in abundance, but the trees of which cannot be counted. which Loaded with fruits.

The Prophet (peace be upon him) kept repeating his words so much that everyone in the gathering began to wish that he was Abul-Dahdah. When Abul-Dahdah rose from there and returned to his house, he could not hide his happiness. He shouted to his wife from outside the house that I have sold this garden, palace and well along with the four walls. The wife knew her husband’s business skills and abilities very well. She asked her husband,

‘How much has sold all this for?’

Abul-Dahdah said to his wife,

“I have sold a tree here in heaven in exchange for a tree in the shade of which riders walked for a hundred years. “Abul-Dahdah’s wife shouted happily” You have made a profitable deal.