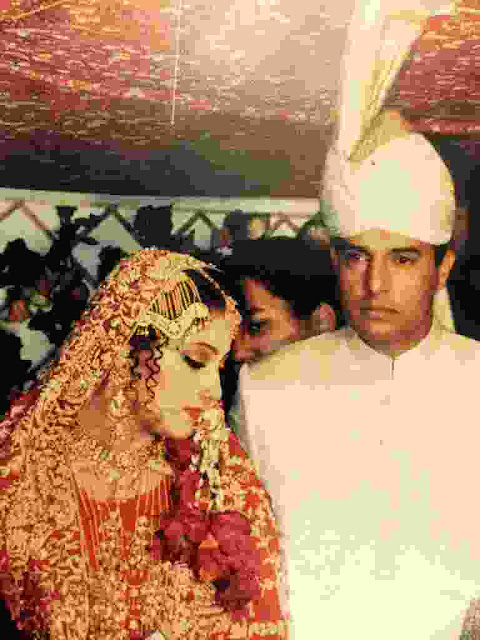 One woman gave birth every year. After four children in a row, her husband died in an accident. The following year, the woman became pregnant again and was rushed to hospital.

The doctor asked if your husband had a chill, then this child?

The woman replied:    My husband died but I am alive. 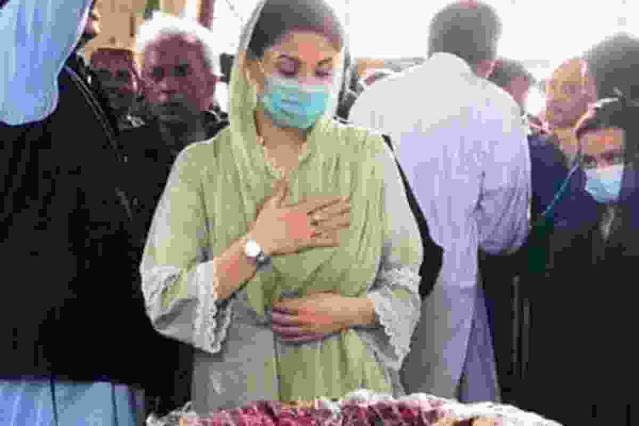 Captain Safdar was tested for fever and the test was positive. According to the prevailing SOPs, contact tracing was done and all the people with whom Captain Safdar had been in contact in the last two weeks were tested. 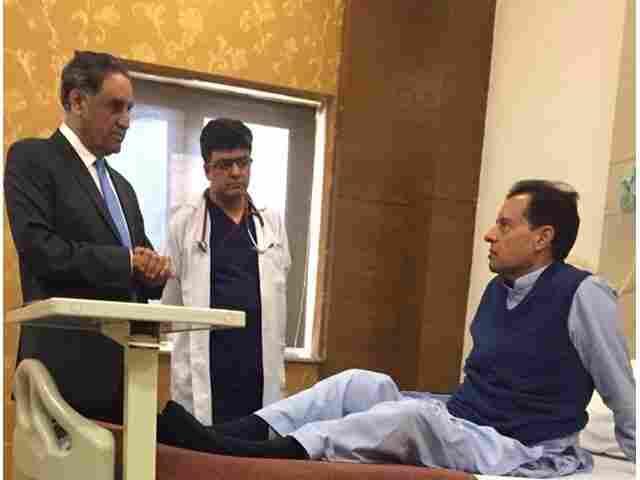 But fortunately on the resistance of his wife Maryam Safdar, the test of this bondage of Allah came negative.

Coming here, the engineers of all over the world were also defeated !